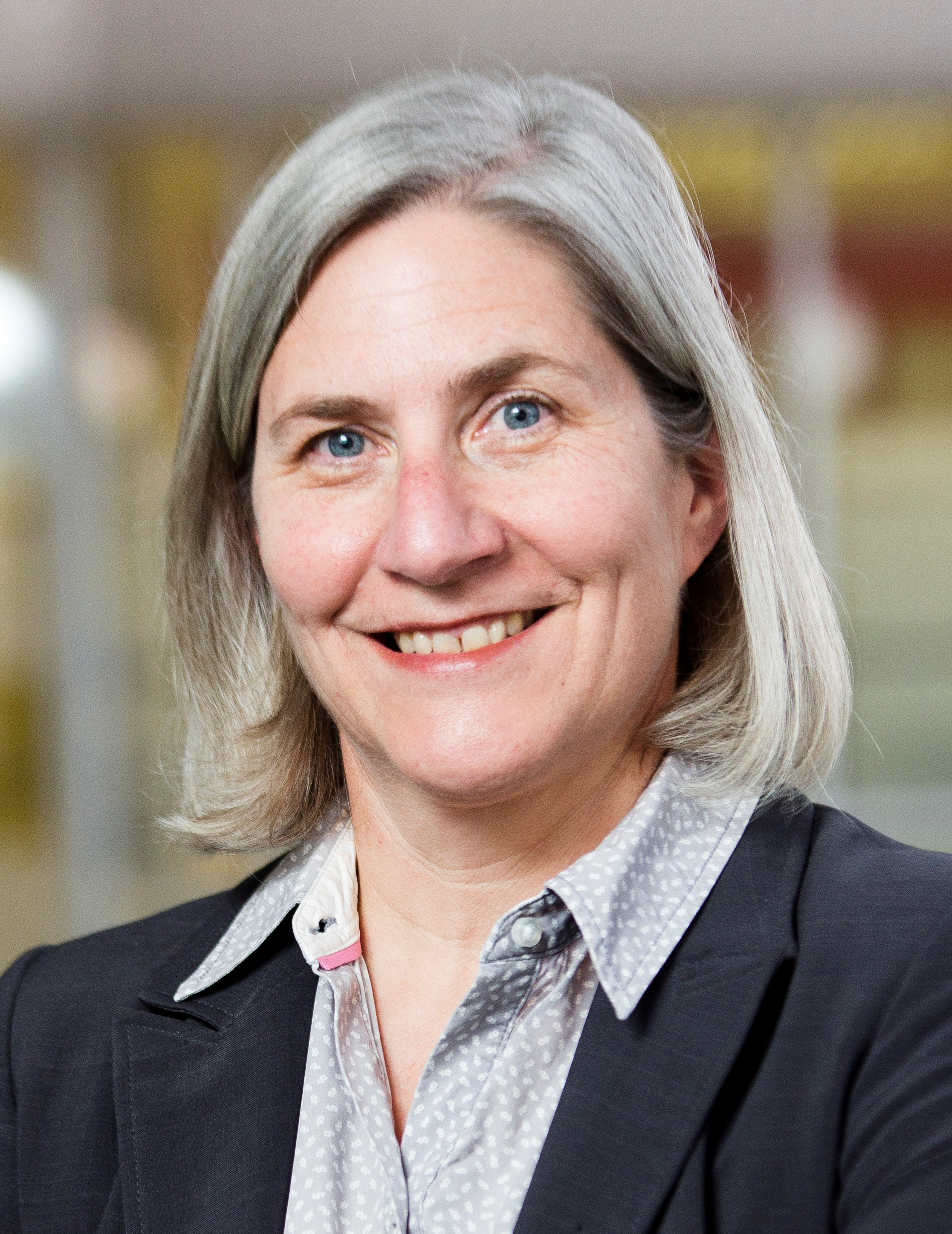 Bringing diversity to any team is an advantage for the entire business ecosystem, says PwC’s Liesbeth Botha. “You get a different perspective from unusual backgrounds and combinations of influences. It’s eye-opening for so many people and paves the way for them to be themselves.”

“Interesting and diverse” are the two words that Botha uses to describe her career. A South African native, she earned her undergraduate degree in electrical and computer engineering and then her PhD at Carnegie Melon University, where she became a prolific publisher of research papers. Based on her publication record, she was sought after to become one of the youngest professors at Pretoria University in South Africa, where she spent 13 years.

After six years at Stellenbosch University, she joined the Council for Scientific and Industrial Research, South Africa’s national laboratory, leading the Materials Science and Manufacturing business unit as executive director. In that role she led a number of national technological innovation programs such as the 3D printing of titanium for structural aircraft parts, in partnership with leading global aircraft manufacturers.

Most recently, in 2014, she moved to PwC, first joining the tech consulting practice before landing in her current leadership role in digital transformation. Her first significant accomplishment there was rolling out the G Suite (Google for Work) platform across PwC in 17 countries in Africa, a significant milestone in their digital transformation journey. Next she’ll be spearheading adoption of several other platforms, including Oracle Cloud for finance and engagement management; Workday, a human capital management system; and a new CRM platform, Salesforce. “It is exciting to implement these cutting-edge solutions in the market as a leader in the larger global PwC network,” she says. “It puts a spotlight on us, but we are up for that challenge.”

Being a leader in digital tech is a priority because of the opportunities for disruption and transformation, not only for PwC as a professional services firm, but the implications for clients as machine learning and Artificial Intelligence (AI) become a reality. She sees this as a particularly exciting time, since the theories around AI and pattern recognition have been developed since the ‘80s but couldn’t become a viable option until the proliferation of big data and cloud computing, which provided the data storage and power to allow companies to build and adopt real-world solutions.

Embracing Her Position as a Role Model

“Having a lesbian woman in the highest position changes the perspective on everything, and I appreciate that I can be a role model for women, lesbians and anyone who’s different from the stereotypes people have in their heads,” Botha said.

“I don’t fit into any box as a woman engineer, with a PhD from one of the leading universities in the United States, then working in academia, moving to leadership positions, and finally joining a professional services firm. Since nothing ‘fits together,’ so to speak, it shows others that being different can give you an advantage.”

She finds that although the structural barriers that impeded women’s professional progress a couple of decades ago have been largely removed, practical barriers remain as women are still the primary caregivers if they have a family, making it difficult to achieve work-life balance.
And, she notes, the other barrier is psychological: Since women don’t have as many role models, they are less likely to form a vision of the person they aspire to be. She sees this changing as women speak out about their experiences, pointing to Margaret Thatcher as holding the type of position that women can now see themselves aiming toward.

Gender is a very defining factor, she says, and the puzzle is that we often don’t know what influences gender-specific behavior. She herself has tried to introspectively determine how she was able to achieve her level of success in a patriarchal society, but can’t point to specific areas where her parents said or did something that influenced her. “I think we still don’t have an idea of how to bring up a child to behave in a gender-neutral manner, so you just do your best as a parent,” she says.

She advises young women not to limit their experiences, but to tackle anything that comes their way. “Just because there are no women in a certain kind of role doesn’t mean you can’t do it,” she says. “Set yourself up for anything that interests you.” She notes that she conquered her various career steps because she believed anything was possible, and that’s the type of approach that women should have.

“Try something, fail fast when you realize it isn’t working and try it another way.”

The Benefits of a Supportive Corporate Environment

As the sponsoring partner for PwC Africa’s LGBT “Be Yourself” network, Botha is proud of the difference it is making for younger people in the organization who weren’t yet comfortable being out at work.

She herself notes what a relief it was to come out to different groups of people, to sometimes experience their surprise and then mostly their acceptance. “It builds self-confidence and trust in the world when you see that, and I’ve been pleasantly surprised each time.”

She says this acceptance won’t happen by itself: Companies must have specific, defined programs with targets because it provides an aspirational goal. “You have to be specific about what you want to achieve,” she says, adding that companies need to be careful not to fall into complacency.

Botha and her wife have been married for 10 years — ever since gay marriage became legal in South Africa –and have two children, a boy and a girl. “Being a parent is one of the most amazing experiences; I never could have anticipated what joy it is,” she says.  And hard work. “I always understood work-life balance intellectually, but it is different when you are experiencing it,” she says.

The family loves traveling, especially adventure travel in their SUV. Botha also rides an on-off-road BMW motorcycle and grabs the opportunity for a quick ride whenever she can.