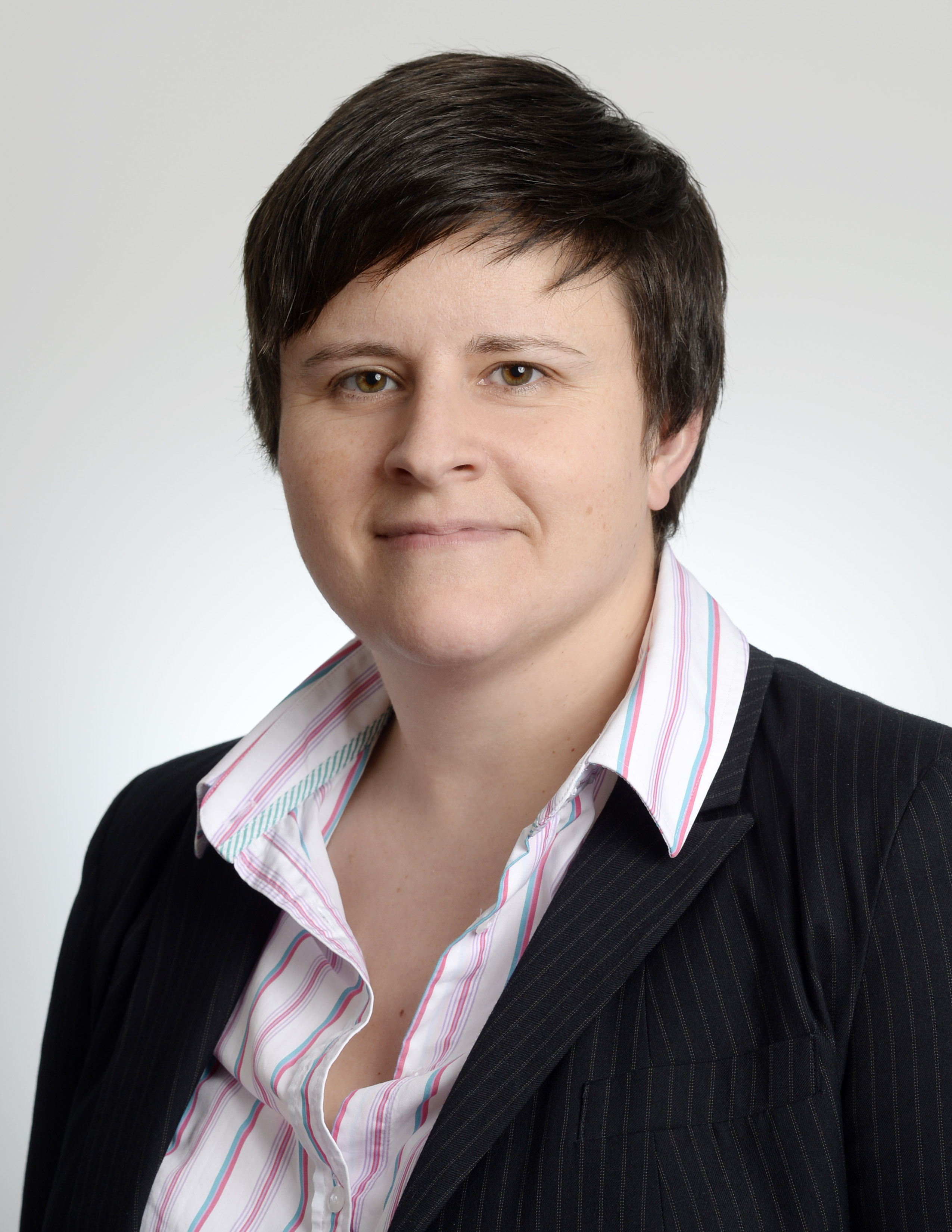 For PwC’s Ruth Punter, diversity takes many forms: Most obviously, of course, she is a woman working with clients in the male-dominated financial services industry. She also is an openly out gay woman, and then takes care to mention her intermittent mental health challenges that have also underlined for her the importance of having an open and supportive working environment. She says:

“It’s important for people to be able to be themselves and have a chance to shine in all their forms of diversity,”

Her time at PwC has been marked by an openness to all these forms of diversity, particularly the “Green Light to Talk” campaign that encourages people to openly discuss mental health wellbeing.

“I have personally found it easier to talk about my sexuality than my mental health, and at times this reticence undermined my performance. Having been more open with colleagues about my symptoms more recently, partly as a result of profile-raising campaigns such as Green Light to Talk, I have benefited from much more support,” she says.

After graduating from the University of Sussex, Punter joined another Big 4 firm as part of the tax team, the start to a successful career in the field.  She joined PwC as a director in 2014 while studying part time for an MBA with Henley Business School. At PwC she has had the opportunity to increase her responsibilities in leading and building teams, playing to her strengths in both the operational and interpersonal aspects of the workplace.

While Punter has had many successes at work, still she perceives earning her business degree as the professional achievement she is most proud of. Although she was balancing up to 20 hours of study a week with full-time employment, she found that to be the most rewarding year of her career, largely because she was able to focus the elements of her university project and research on something that was relevant to her work: Talking to the heads of tax in FTSE 100 companies to find out what qualities were needed in tax leaders in the modern business. This research has led to her involvement in conversations at both PwC and with clients on the skills needed by the tax professional of the future.

In fact, right now much of her role is focused on change and transformation, where she is able to combine her knowledge from a tax perspective with her consulting and business skills. “Every organization has more to do and less time to do it in, so they need to do things differently, including using technology. Today I focus less on technical tax interpretations and more on helping businesses to deal with how they manage their tax obligations.  Often these are multi-faceted business problems with a wide group of stakeholders, none of whom have time to deal with all the change that is occurring.”

Over the years she has gained a wider appreciation for bigger issues of change and finds her energy comes from consulting in addition to her technical expertise.

Punter believes that many of today’s diversity challenges are more about recognizing the different working styles of people. Rather than operating in a homogenous workplace, it’s important that people with different styles are able to play to their strengths. She appreciates the experiences she had while earning her MBA, where she would meet people with different communication and working styles; after spending time with them on projects, it was easy to see their strengths come out. A self-described introvert, she made certain to push herself to raise her profile and found that being “in the cauldron” with so many different types helped her improve her own style.

A key part of workplace success is connecting with people who will challenge you and help you engage on different topics, whether it’s diversity, business or politics. You have to continue learning and being inquisitive, she says, noting that she decided to earn her MBA simply because she hadn’t been feeling as energized as before. “That ignited my desire to read business books and think about wider political and business issues, which allowed me to better connect with clients and peers,” she says.

At PwC, she has appreciated being part of GLEE@PwC, PwC UK’s inclusive business network for gays, lesbians and supporters. “PwC is full of Allies who are very visible, and the GLEE network creates that openness to talk, and the more visibility there is, the more comfortable people will be being themselves”, she says. In her case, she benefited from having several role models at the right time in her life through playing rugby and whether it’s inside or outside of the workplace, she says that it’s “vital to find people who help you feel comfortable in your own skin and create an environment where others can be themselves.”

“The more out I’ve been, the stronger the human connections I make,” she says, noting that while she’s always been out at work, she finds herself continually coming out to new people. “You have to get used to saying you’re going on holiday with your wife, for example,” she explains.

Since her wife Clare is also a professional woman, Punter finds it helpful in that she understands similar work challenges and aspirations, and they can spur each other on.

Punter used to sing and play the guitar as part of an acoustic duo until a couple of years ago and has always had a flair for performance. Realizing how much she misses that outlet, she is trying to find a new band as well as getting involved with her local amateur theatre company.

“Not every personal ambition will be fulfilled by work, and you need to make sure you keep other activities as part of your life to achieve a balance. It’s easy to make excuses, particularly when there is always more work to do, but no one has stopped me so it’s up to me to create the opportunities to make me happier, more productive and more engaged in all aspects of my life,” she says.