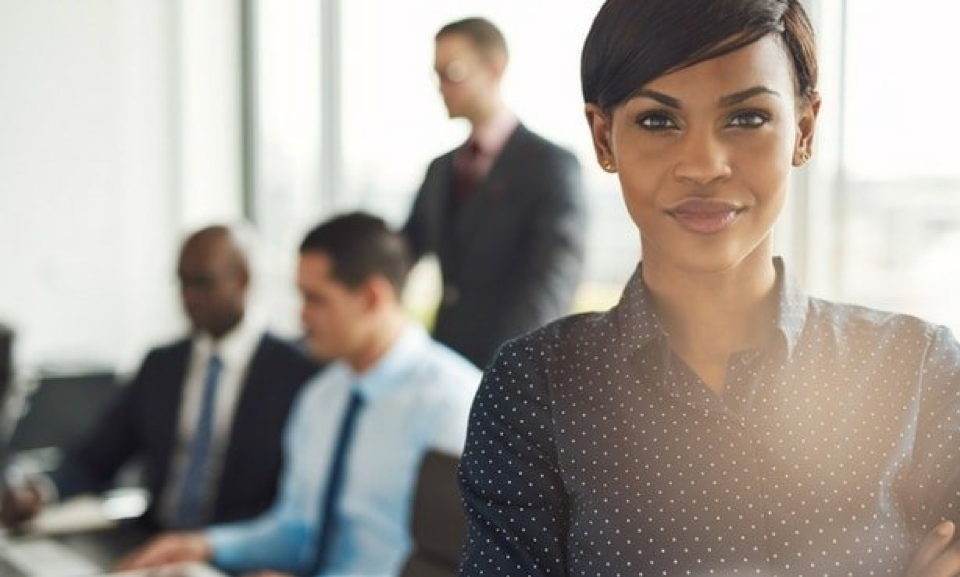 According a report by American Express, “Behind the Numbers: The State of Women-Owned Businesses in 2018,” as of last year there were 12.3 million women-owned businesses in the U.S. alone.

This is an incredible accomplishment, considering there were just over 400,000 back in 1972. Women are increasingly becoming more prominent in the business world. However, there is still plenty of room for improvement.

While it is encouraging to think that these numbers have risen because women are gaining new opportunities to follow their dreams and pursue career paths they love and enjoy, the harsh reality is that this is not always the case. While there are many factors as to why women are apt to start their own business, the decision could also be a result of work-life imbalance, gender discrimination, or the pay gap women often face in corporations. Growing up, women are told that they are equal to their male counterparts, that they can be whoever they want to be; but just past the childhood days exists an undeniable level of pressure that all women face, no matter their journey.

As women, we are used to society’s expectations of what and who we should be, both in our personal lives and in our careers. This pressure may lead to the feeling or need to be successful in ways different than those experienced by men. We are often faced with pressures to look a certain way and act a certain way, and we experience ageism differently than men. Resilience is defined as “the capacity to recover quickly from difficulties; toughness” – something women know a little about. Resilience is a quality that is not only important in your personal life, but is also pivotal to being a successful business owner and leader.

Dr. Brené Brown, a research professor at the University of Houston, conducted a study called the Shame Resilience Theory: A Grounded Theory Study on Women and Shame. The main purpose of the study was to determine how and what makes women feel a sense of shame, or what makes them feel unworthy of acceptance. While there is no universal trigger or answer, the study concluded that, “The sociocultural expectations are narrow interpretations of who women are ‘supposed to be,’ based on their identity (e.g., gender, race, class, sexual orientation, age, religious identity) and/or their role (e.g., mother, employee, partner, group member). These sociocultural expectations are often imposed, enforced, or expressed by individuals and groups (e.g., self, family, partners, friends, coworkers, children, membership groups).”

This feeling of “shame,” as Brown describes, does not stop in the workplace, and can even amplify. Women often have to work harder and work smarter than their male counterparts. On average, a woman will earn about 80 cents for every dollar earned by a man – a disappointing statistic that many of us have heard time and time again. Unfortunately, one which doesn’t always change for women entering the entrepreneurial world. In many cases, gender discrimination may not only affect your paycheck, but might also affect the funding you receive to start your business in the first place. A study by Boston Consulting Group found that “Investments in enterprises founded or co-founded by women averaged at around $935,000, less than half of the $2.1 million on average invested within those founded by men.”

Women face many challenges they need to overcome throughout the course of their careers, challenges that can significantly differ from those men encounter. A report by Senator Jeanne Shaheen of New Hampshire titled “Tackling the Gender Gap: What Women Entrepreneurs Need to Thrive,” indicates that the three greatest struggles female entrepreneurs face are lack of role models and mentors, the gender pay gap, and unequal access to funding and venture capital.

While this may seem disheartening, there can be light at the end of the tunnel. With each year that goes by, more women are showcasing their resilience and becoming successful business owners and leaders, proving the upward trend in female-founded firms is a result of hard work and determination to thrive.

According to the same previously referenced study by Boston Consulting Group, “For every dollar of funding, startups founded by women generate 78 cents, while startups founded by men generated less than half, at only 31 cents.” While proving that companies founded by women are typically more capable of thriving than male-founded firms, the number of female-owned businesses has doubled in 20 years, as has their revenue. Still, while vast improvements have been made over the last century, there is even more room to grow.

Throughout history, women have had to prove their worth and their place in leadership roles, but the power of resilient women is that we are not deterred by unfavorable statistics, or by being categorized as “successful” or “unsuccessful” based on old school ideals. Though the word resilience can be easily defined, the act of resilience cannot. It is a practice that we must work at each day, and continue to strive for to pave the way for some even more resilient women in the future.