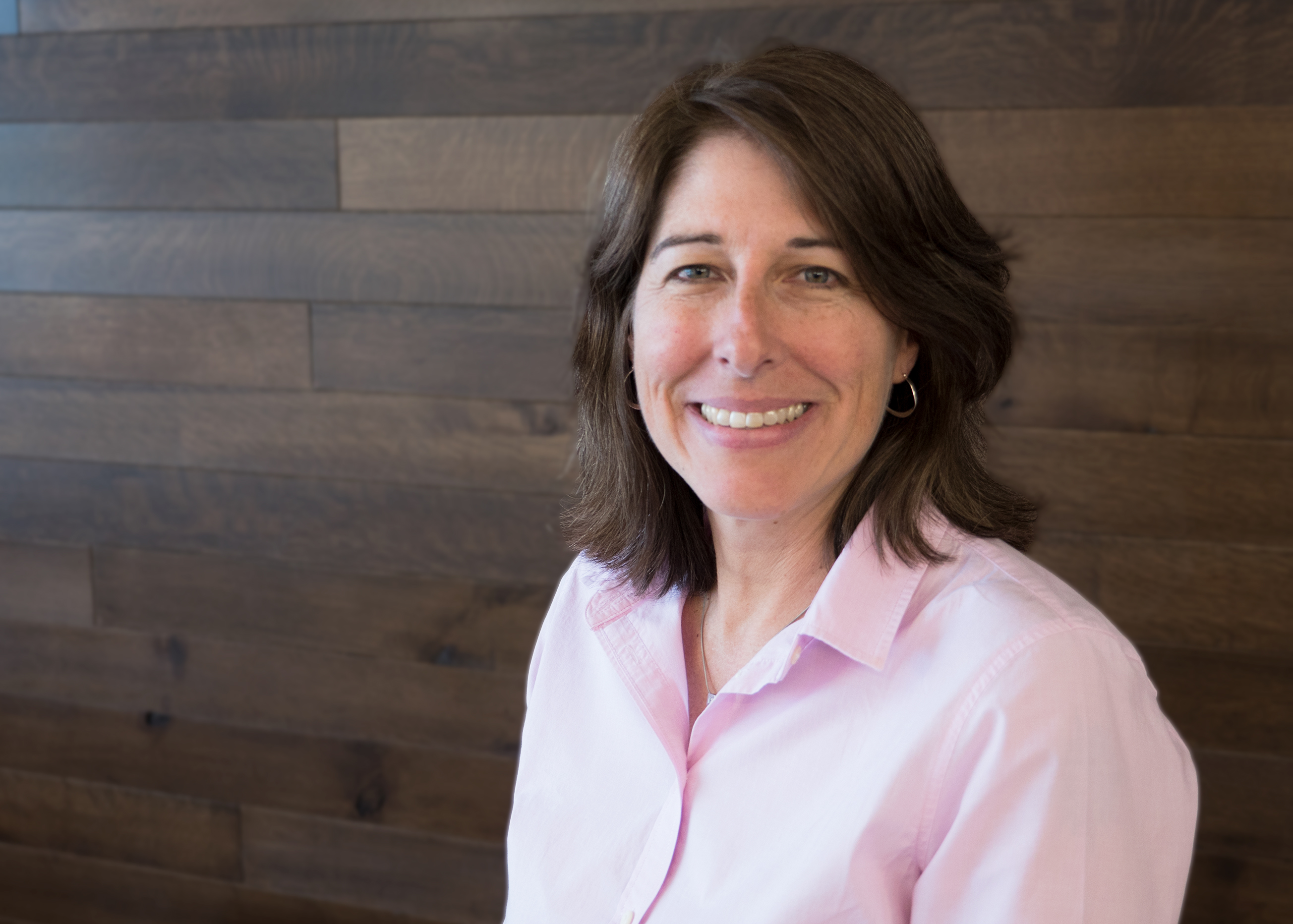 Kerry McBride started at WEX on a four-day temp assignment and never left. As she recalls, she was there to do some filing and said “Do you want me to come back?” They did; she did; and after three months, was named an entry-level employee on the credit side.

Her initial reasons for staying were practical: As a recent college graduate in a tough market she was looking for a steady job and health insurance. It was also the beginning of the PC boom and she appreciated the in-depth training WEX was offering. She made the most of the opportunity though, and after five years on the business side, she was a recognized subject matter expert, which she considers to be the pivot point where she shifted her thinking from WEX as a job to a career. She subsequently took on business analyst and project management roles before there were formal teams, then a team lead role and a manager role and eventually was named director of applications development.

A Culture of Acceptance and Support at WEX

Another reason McBride meshed so well with WEX’s culture was because the nature of the organization was so far from her initial expectation of the corporate world. Her mother had worked in a corporate role and she remembered the cube-filled workplace as conservative, stressful and hierarchical. “I knew I never wanted to work in that sort of environment, so when I started at WEX I was delighted that it was such a different organization with so much flexibility to try different things. I have been very fortunate that the culture promotes stepping out of your comfort zone in a supportive way, with no political backstabbing,” she says.

She also noticed immediately that it was more diverse than she had expected — in age, skills and background – which was important to her, as she is able to be out at work. “It’s just one aspect of my life, but it’s who I am, and I appreciate that I can just be myself without a division of a ‘work persona’ and a ‘home persona.’ When you’ve been somewhere for 22 years, you develop friendships and so I mention my partner frequently,” she says, adding that when you’re pouring time and energy into a company, you want to make sure that everyone is respected and treated fairly.

She also appreciates that she’s had the chance to possibly open the minds of coworkers who might not have known many openly gay people before.

“A diverse and progressive culture is important for all of us”

McBride’s tenure and trajectory at WEX has been helpful in her current position as she coaches her current team members in directions they may not have thought about. For example, she had a recent direct report who took on a stretch assignment as a lead; though he was a bit shy by nature she knew he had the right skills and indeed, his contributions to the year-long project were recognized at the company’s recent annual awards ceremony. “He was proud of himself, as was I. As I progress in my own career, I find the coaching role highly satisfying,” she says.
She considers it a way to pay it forward, based on her own positive experience at the company. Since she herself didn’t come in with a clear picture of what she wanted to do or idea of where she was going, she appreciated that her managers were wonderful advocates in helping create positions that suited her skills and helped open her eyes to qualities she had and how they aligned with her skills to create her successful career path.

After spending 21 years on the North American Fleet line of business, McBride was asked to take on an assignment to build a U.S.-based development team to support the International Fleet line of business. Building the team with talented in-house developers and coordinating the transition of two experienced developers from Auckland, New Zealand, provides a great opportunity for WEX to expand U.S.-based development capability.

She knows that while mentors and sponsor can facilitate opportunities, each person has to drive their own career, filling the void when there are leadership gaps and taking full advantage of an opportunity.

Career Lessons Learned From Childhood on Up
She considers her mom, who pulled double duty as a single working mother, to be her role model. “Since she was in the corporate world, that’s what I saw, so when my friends played house, I would play office,” McBride says. Of course, she also remembers the times her mom came home stressed and so now whenever she feels overwhelmed, she is able to draw on that memory of how her mom persevered.

She also modeled the smart risk-taking behavior McBride brings to her career. “Failure can happen, and I took a risk going over to the international side of the business.” Recent leadership changes, a new vision and new requirements mean that McBride will leave the international role behind her, but not without taking away the positives. “Right now, I’m setting the base and supporting the new strategy. Even though I won’t get to see the end result, I’m proud of what I started and want the team I put together to be successful.”

McBride also makes sure to take time to focus on her mental health. She took up running at the age of 35, gravitating toward longer distance running. She was surprised how much she loved it, and notes many parallels to success at work. “I love having a schedule and getting those runs in,” she says.

“Long-distance running is all about mental preparation and being able to visualize the end and coaching yourself through the distance and miles. It’s what keeps me sane.”’